Soon after the Michigan State Prison was built at Jackson, “Agents”—the term for prison wardens at the time–began contracting inmates out to companies that wanted cheap labor.

The Jackson Wagon Company built a factory on the grounds of the Michigan State Prison. Their wagons had earned a reputation for strength and durability during the 1849 California gold rush.

In the early 1880s Jackson Wagon Company received a telegram from the world-famous circus master P.T. Barnum.  He inquired whether the Jackson company could build a wagon that was sturdy enough to hold 13,000 pounds. It seemed that one of Barnum’s star attractions, Jumbo the Elephant, was getting old and could no longer walk in circus parades. The show must go on and the elephant needed help.

Inmates working at the company built the wagon and it was shipped to London for Barnum and Bailey’s European tour. Once assembled, the wagon bore the weight of the mammoth pachyderm and he was mobile again, travelling the world in his own custom-made Jackson Wagon.

But the story of Jumbo and his wagon did not end happily. On September 15, 1885, at a track crossing at St. Thomas, Ontario, Jumbo was struck by a locomotive and dragged 300 feet down the rails until the train derailed. Overcome with grief, Jumbo’s handler wept and held the elephant’s trunk as he died.

But Barnum was a showman after all, and he had the elephant stuffed and put on display at his circus. Jumbo’s skeleton was assembled and exhibited at the American Museum of Natural History in New York City for many years. 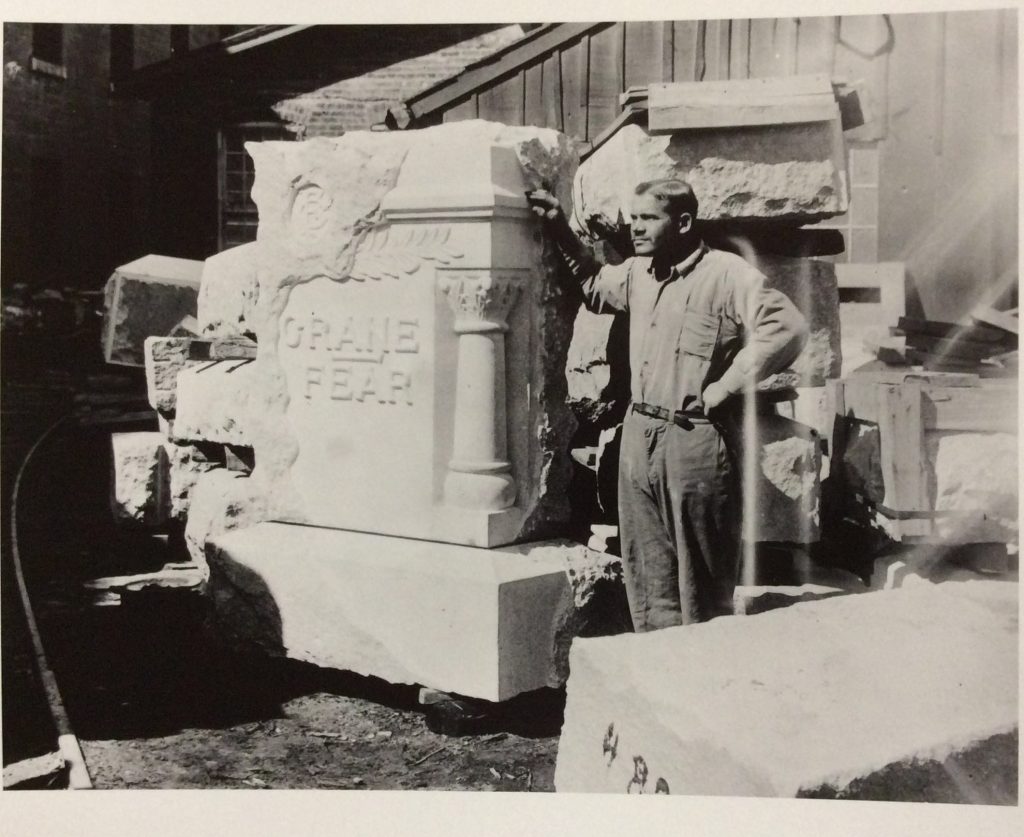