Skip to main content
A section of an illustrated map of Jonesville. The city is shown from a birds eye perspective. There a roads, buildings, and a train on the map.

Post-Civil War communities created bird’s eye maps to promote their communities. A bird’s eye view map shows a place from an aerial or “bird’s eye” perspective. Artists walked the streets of a city, sketching buildings and landscaping. They also used tall buildings within the city to gain an aerial perspective. Artists would then depict the city as if viewed from above. Despite mapmakers practicing this method of mapping for centuries, bird’s eye view maps became immensely popular. During the Civil War, mapmakers used hot-air balloons to map enemy troop movements. After the war, artists sometimes used hot-air balloons to get the aerial perspective of a town.

Small towns and urban centers all over the United States clamored for bird’s eye view maps. The maps gained popularity because they offered cities, businesses, and organizations a way to promote themselves. As a result, businesses, churches, and individuals paid money to a publishing company to map their town and have their buildings included or even highlighted. These maps are often an idyllic view of a place, and try to show industry, progress, and wealth.

A familiar location is a key consideration when teaching with bird’s eye view maps. Making connections to a map is easier when students recognize landmarks, streets, and buildings. This primary source set of maps offers a variety of locations throughout Michigan.

Students can analyze the maps as primary sources. For each map, ask students to interpret: 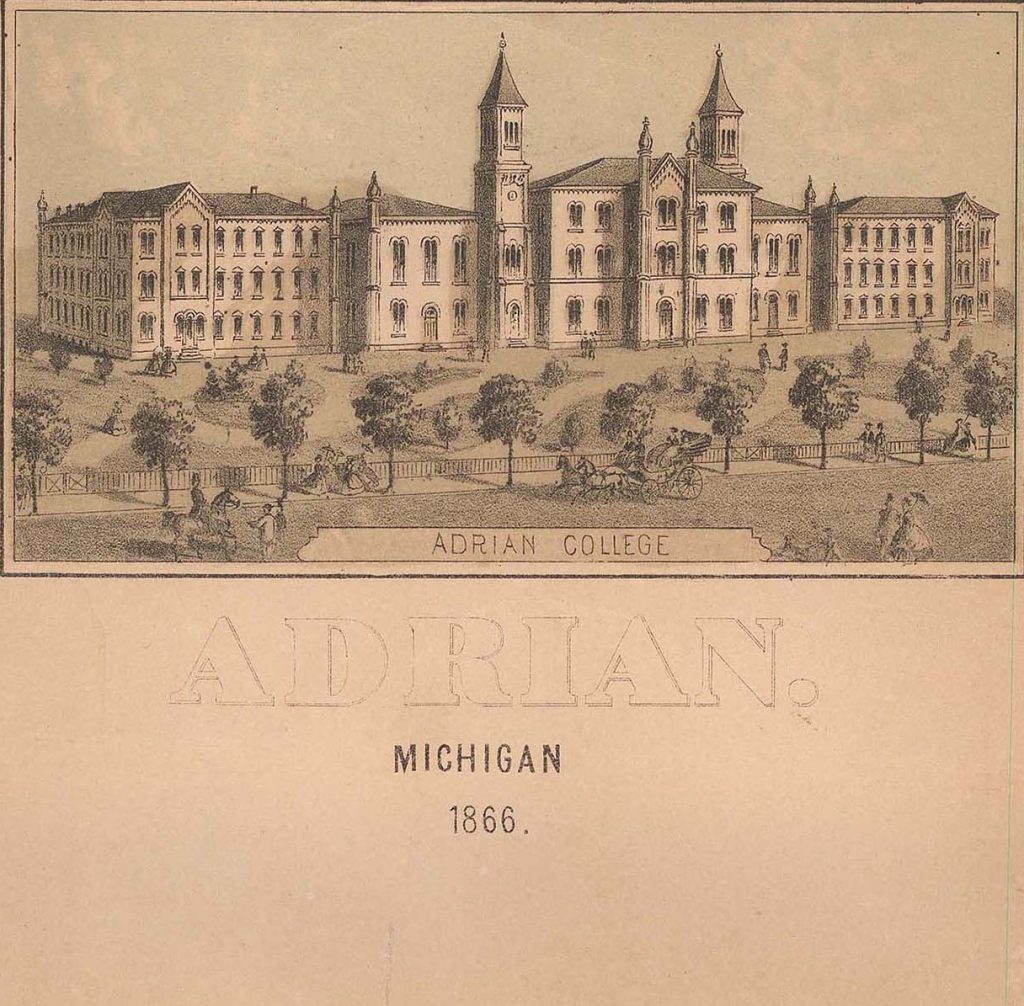 Printed black and white birds-eye-view of the city of Adrian, Michigan. 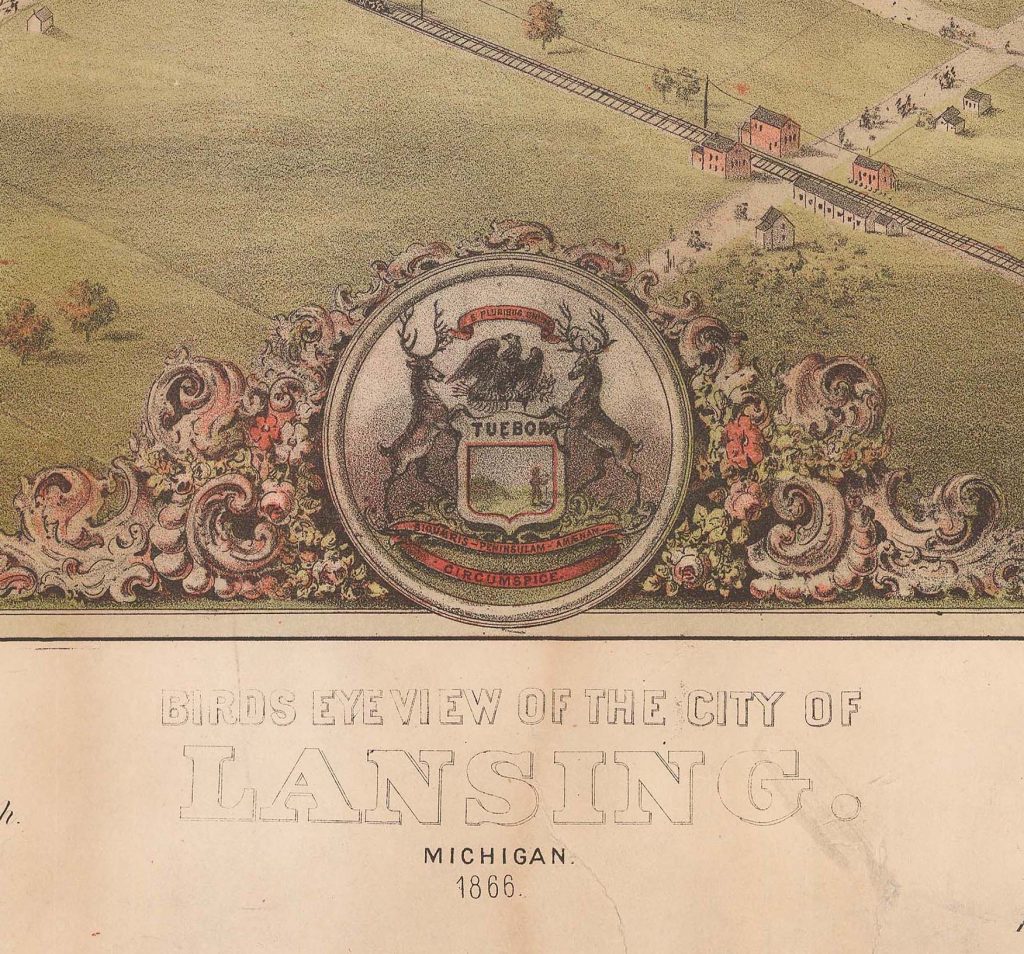 Birds Eye View of the City of Lansing

Birds Eye View of the City of Lansing 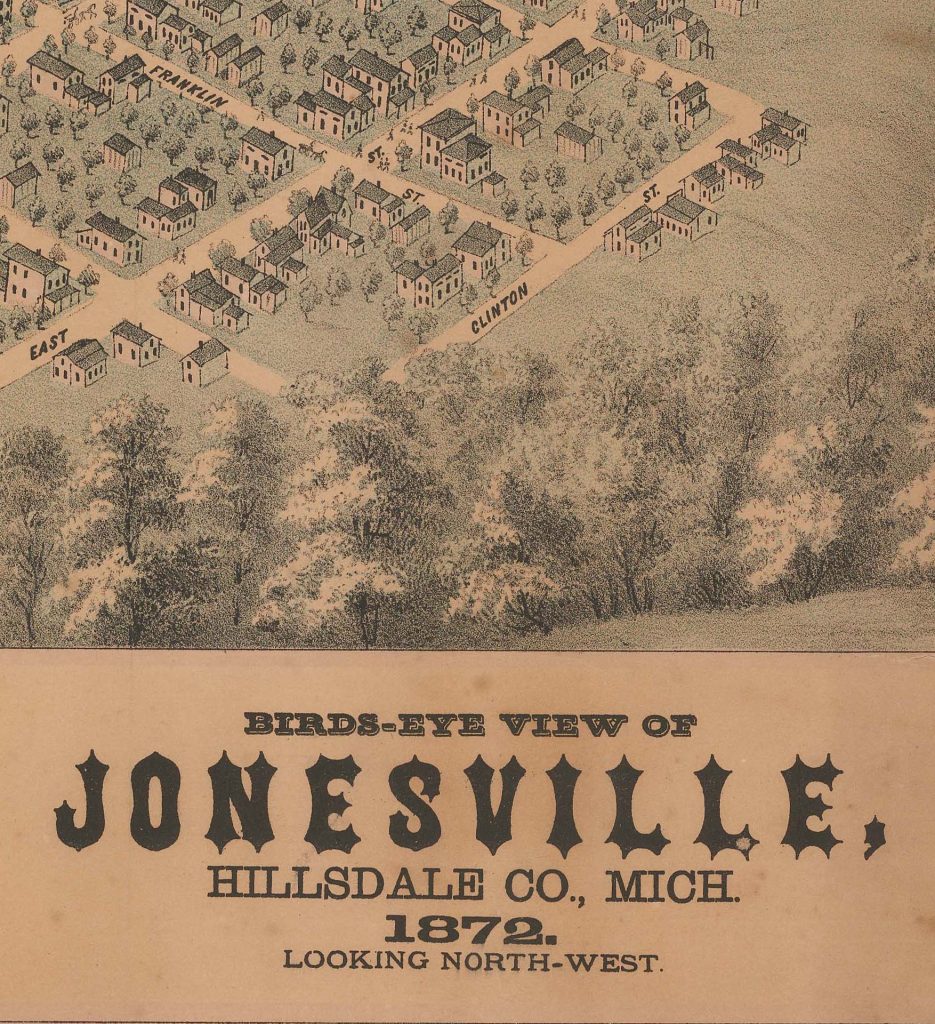 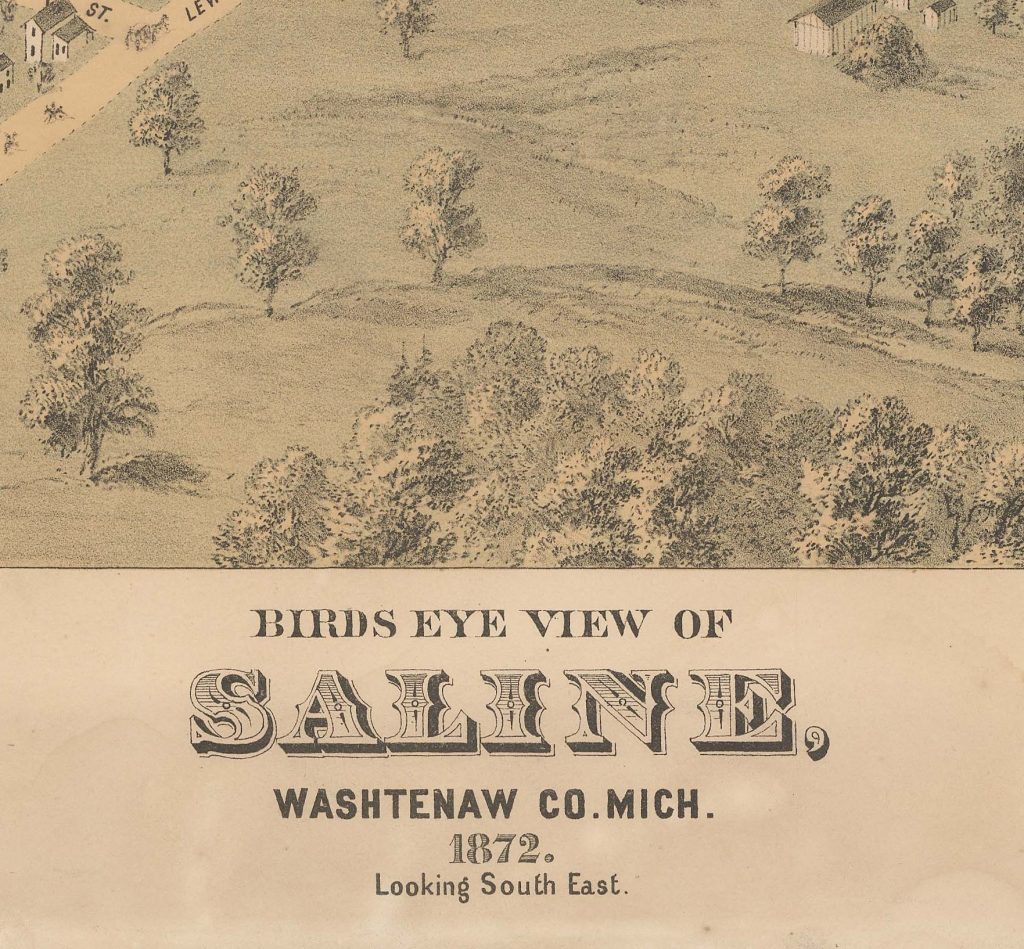 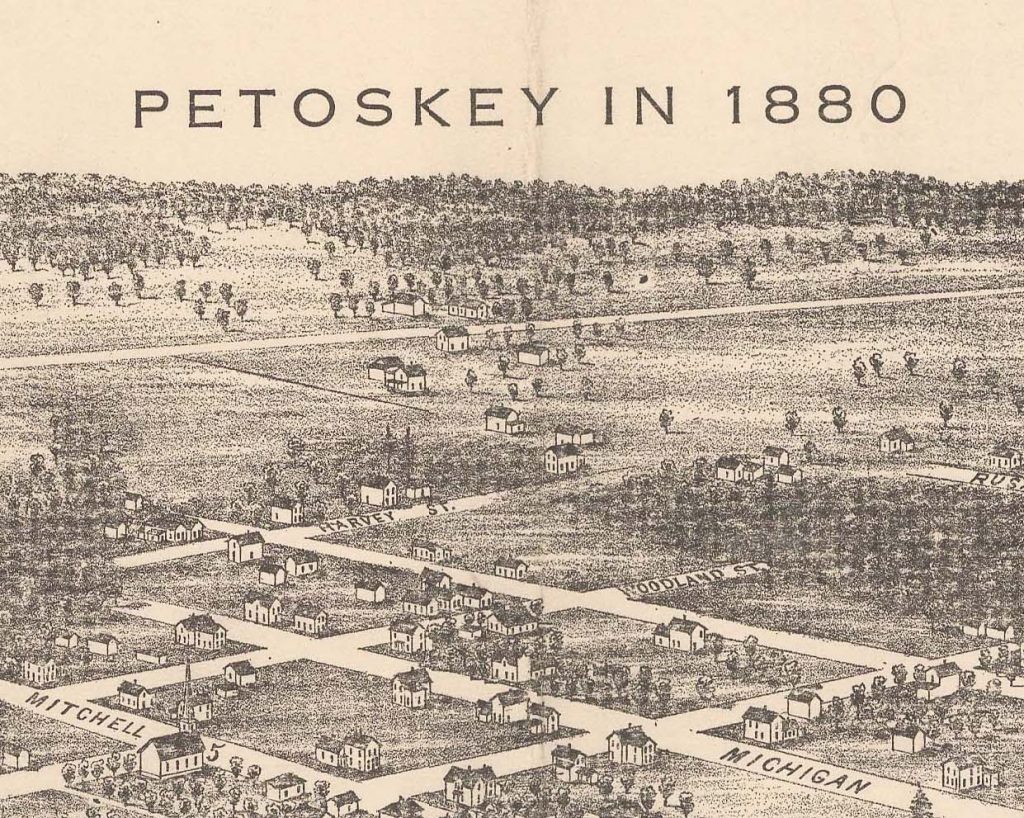 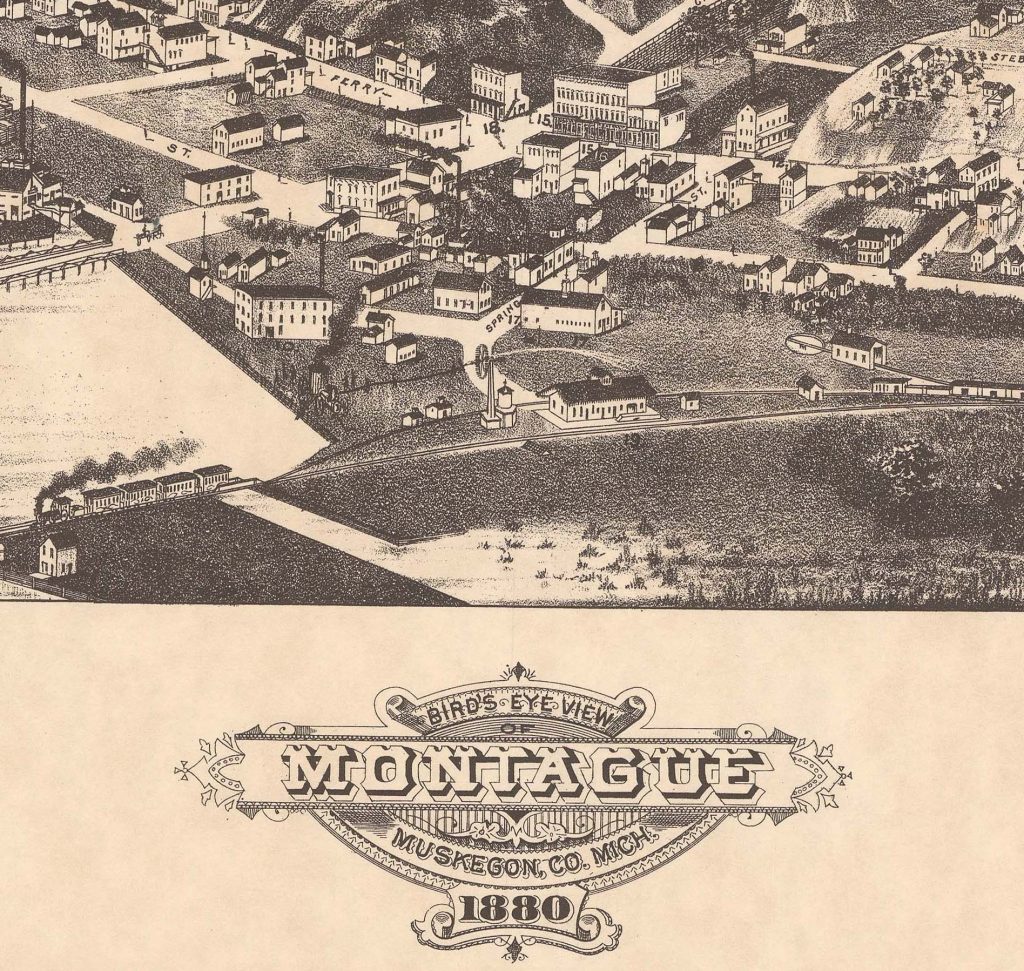 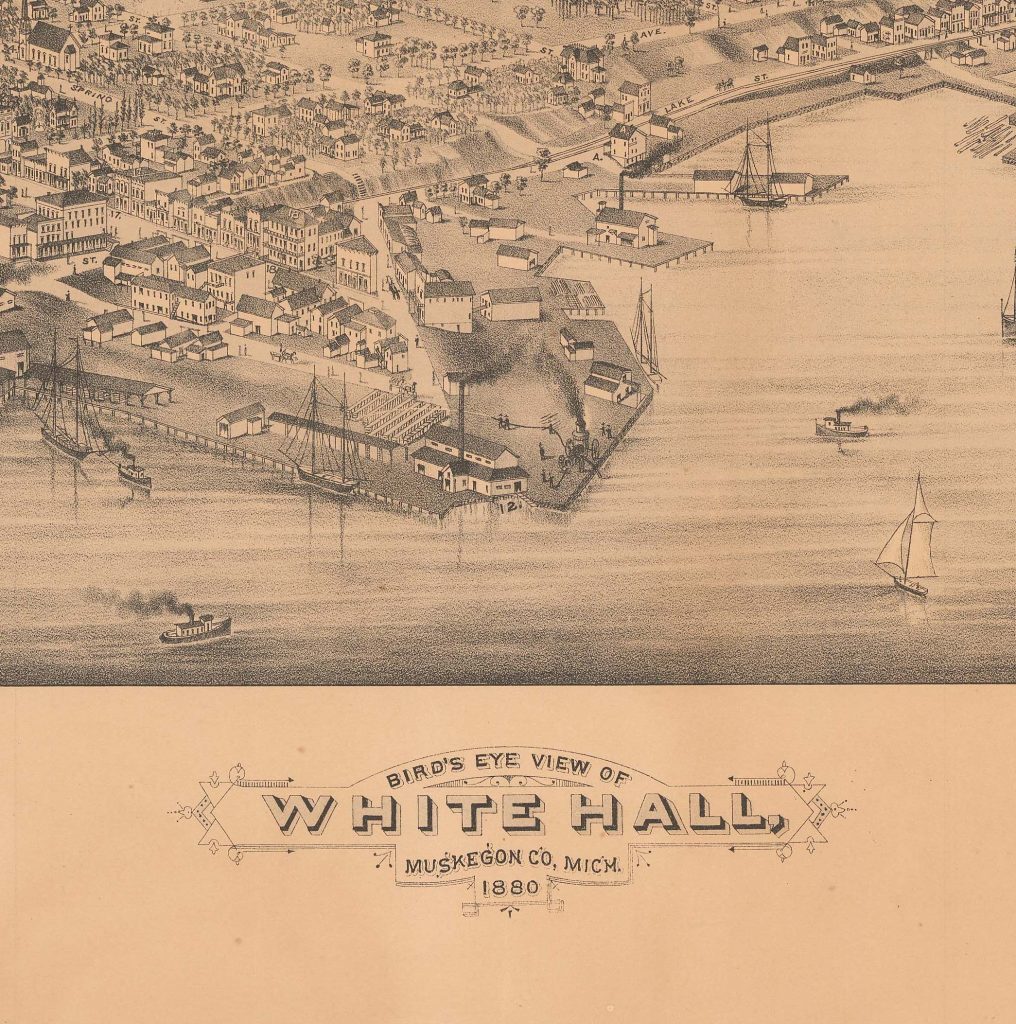 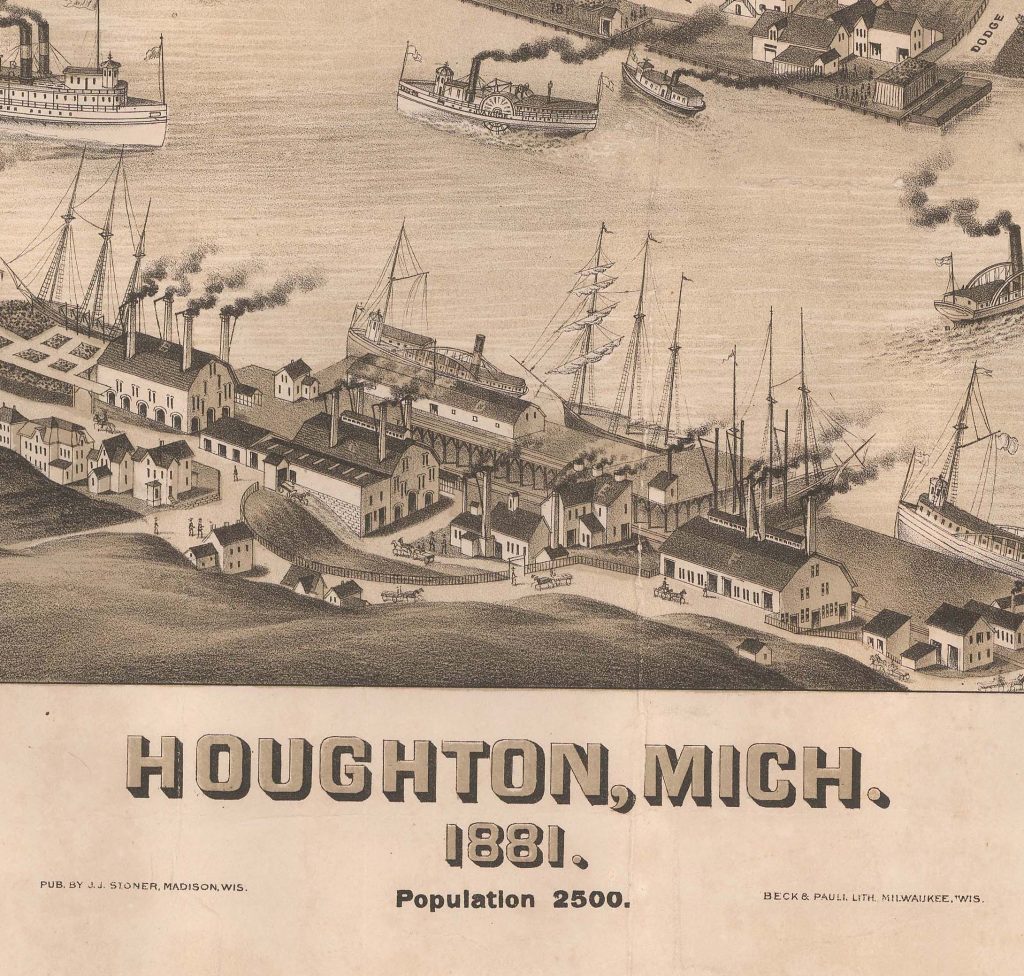 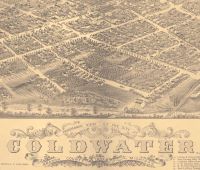 Panoramic View of the City of Coldwater

Panoramic View of the City of Coldwater 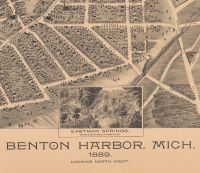 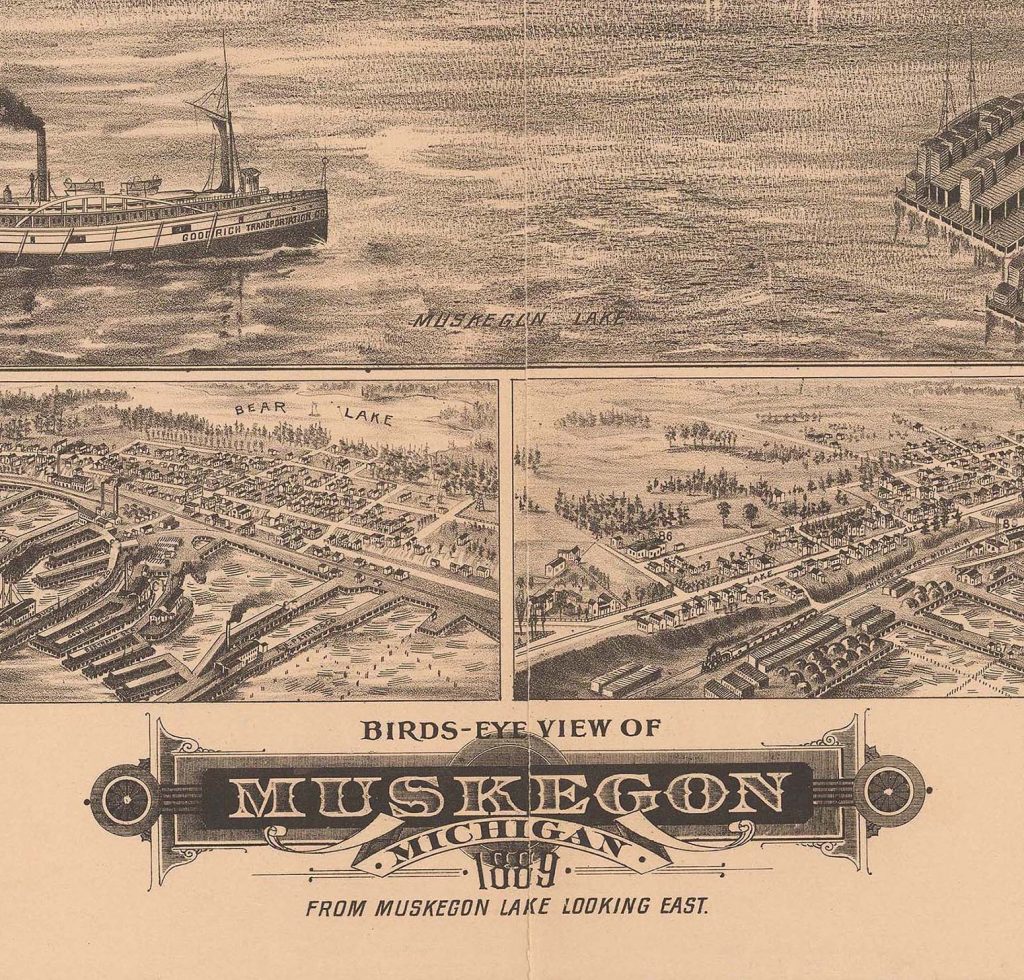