Civil Rights is on Elliott’s Agenda

Images are from the Daisy Elliott 1978 campaign brochure and part of the collections of the Michigan History Museum.

Proposals to the Committee on the Declaration of Rights, Suffrage and Elections by Daisy Elliott from the collections of the Archives of Michigan 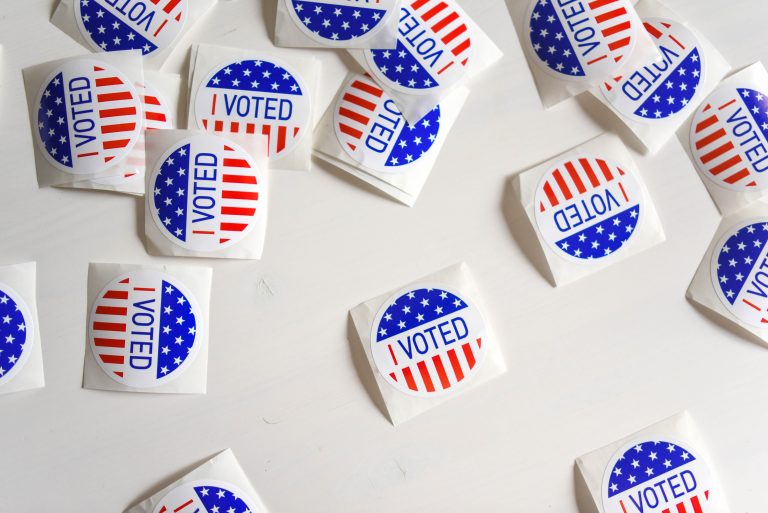 In this subject, you can find biographies of the innovative, resilient, and resourceful people of Michigan. For example, find stories of Indigenous people fighting to keep their land. In addition, learn how people traveled and settled in Michigan. Moreover, discover the conductors of the… Read More